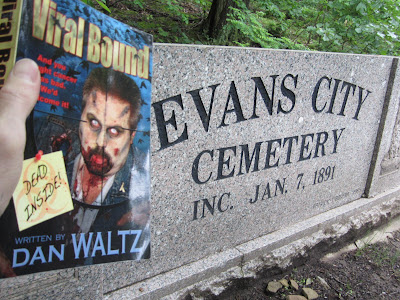 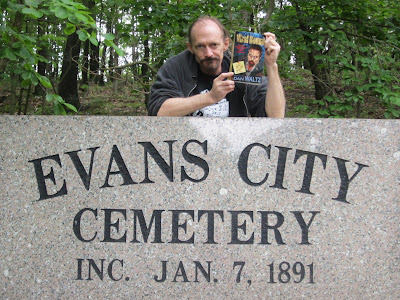 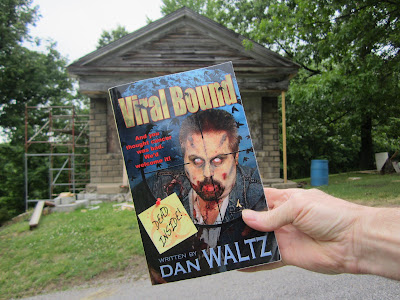 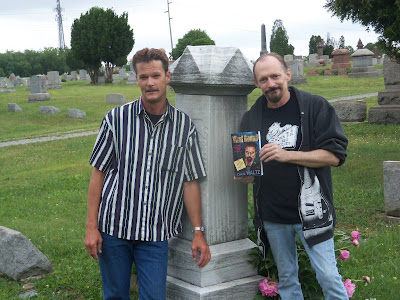 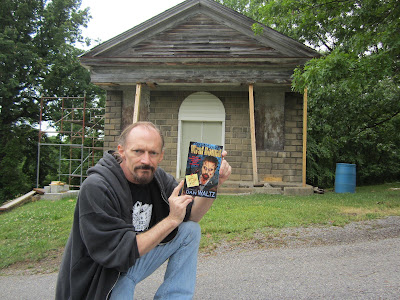 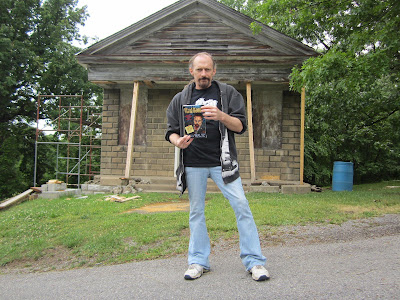 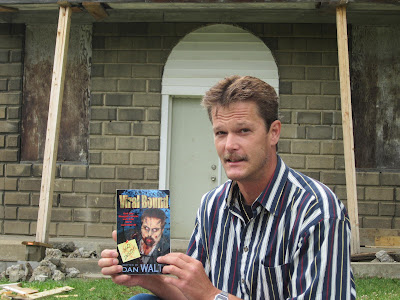 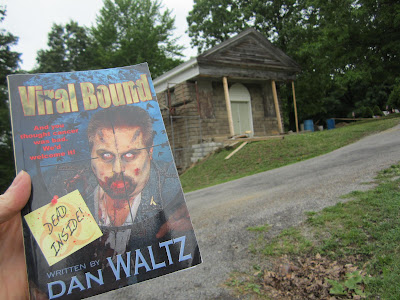 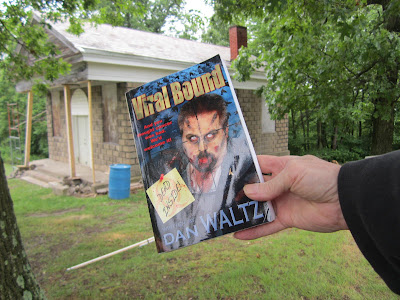 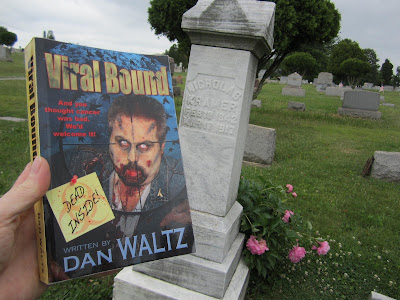 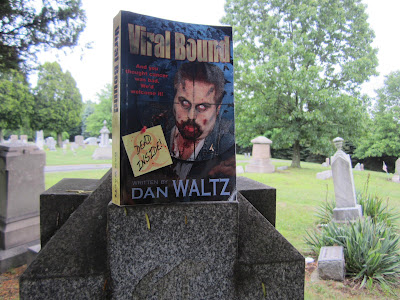 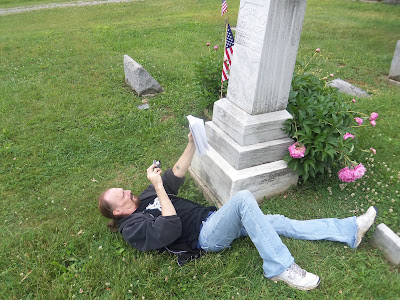 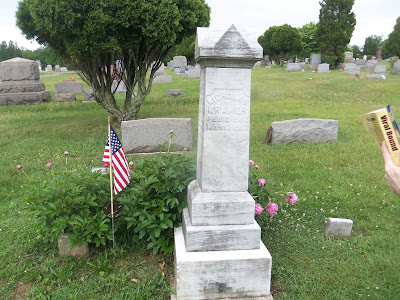 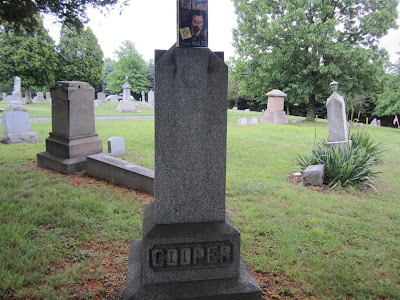 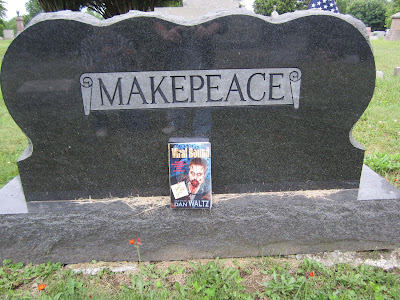 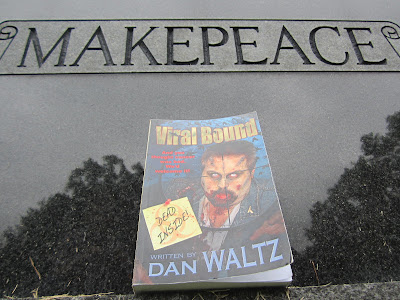 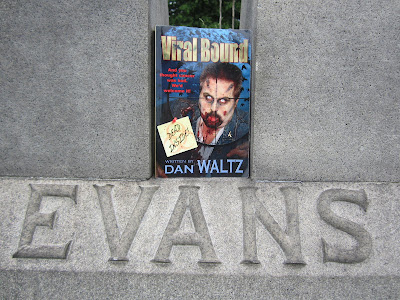 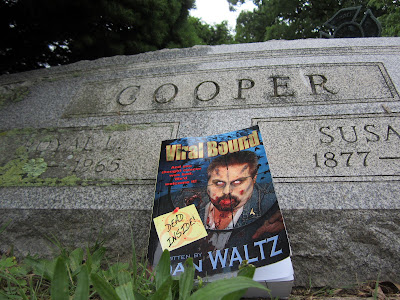 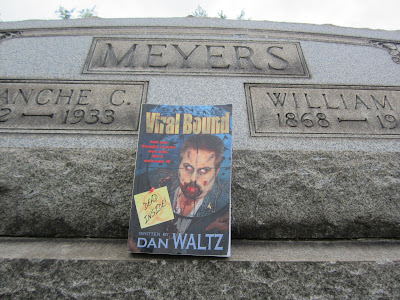 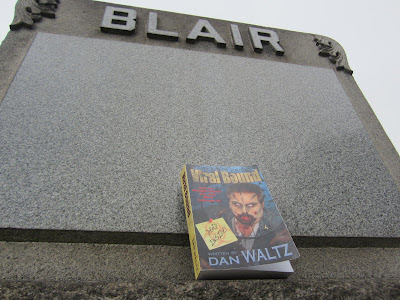 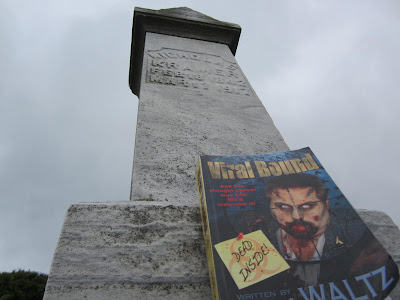 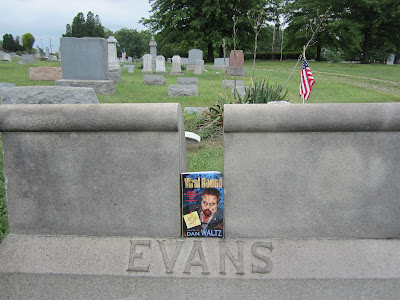 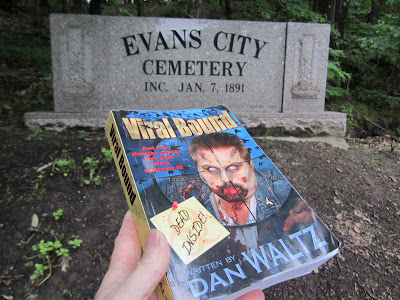 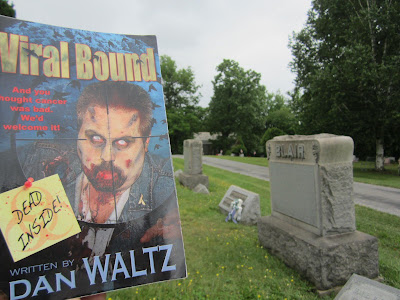 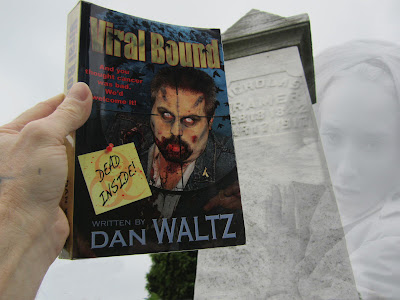 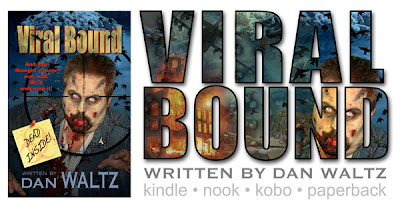 I just have to share the latest review from my book "Viral Bound."
It blew me away.  Please read!

Another great "Z" novel that you will not lay down before the end.

There are a lot of good Zombie-Novels out there on the market and I think it is a pretty underestimated genre that deserves more attention. "Viral Bound" is one of those heavily entertaining books that you don't really wanna lay down anymore, once you started to read. It takes a little until it shifts into full gear, but once the main characters are established it is a satisfying ride with a twist. There are a few things that lift "Viral Bound" above average and one of them is the inclusion of Social Media within the story. Everybody on the net knows, that it plays a vital part in today's communication, sharing and rumor spreading. Nothing without Facebook, Twitter, Google+ and Co. . And the author paid attention to this development..

It is also refreshing, that Waltz does not try to add anything like "fast zombies" to the genre. His "Zoms" are classic Romero style and still feel like a threat. That one of the biggest dangers in a situation like this are fellow humans with their egoistic and violent behavior is not really new, but with the idea of "bounty hunters" there is a new addition to the baddies in those kind of apocalyptic themed novels.

That the zombie infection spreads fast not only through bites and bruises but also via animal carriers is realistic, haunting and not only since the plague a real threat. That it is science that unleashes this deadly virus upon human kind also makes sense though it does not really happen because of the scientists direct mistakes,for once. I was a little bit reminded of "Outbreak" there, which is a good thing because it is a very thrilling movie.

The characters itself are down to earth and not those military heroes and gun obsessed freaks, so many other writers involve into their Zombie Novels. And there is this mean twist at the end that let's you rethink the whole story (at least it happened to me)

"Viral Bound" is not perfect, but as the 5 Star rating says, it delivers more then well and not only fans of the genre should give it a try. Besides Mark Tufo's "Zombie Fallout" Universe, the great "Dead World" Novels by Joe McKinney and the Spanish highlight "Apocalypse Z" by Manel Loureiro, this is one of my favorites and I am craving for more. And that is definitely worth 5 Stars